Animal Crossing: New Leaf. New Leaf introduces the most new features since Animal Forest e+. On November 2 nd , 2016, an updated version of the game, Welcome amiibo , was released. This update can be applied to the original New Leaf through the Nintendo eShop . 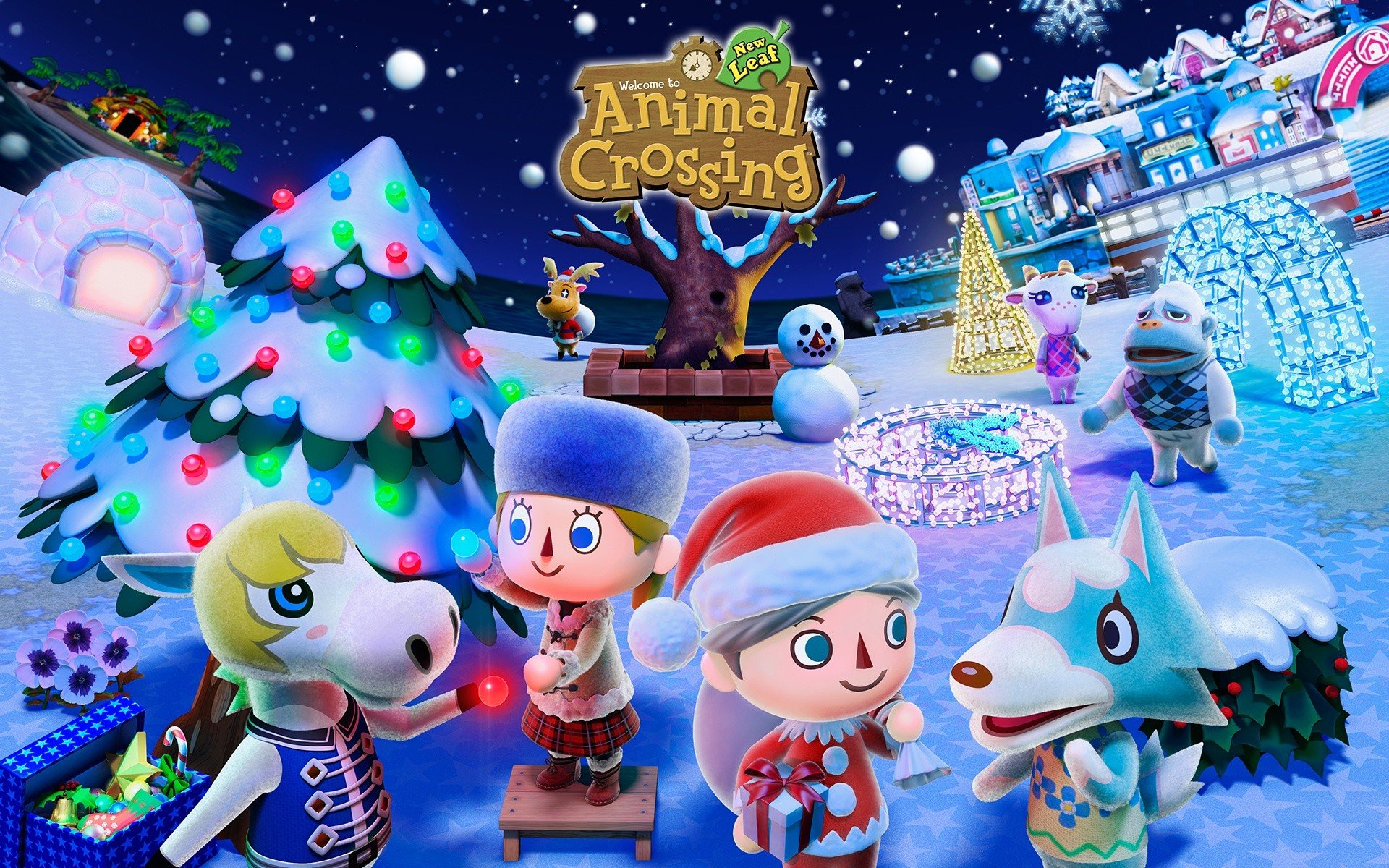 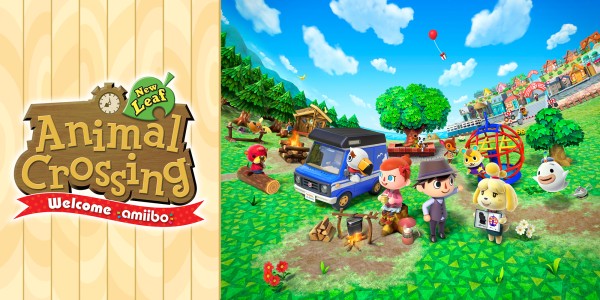 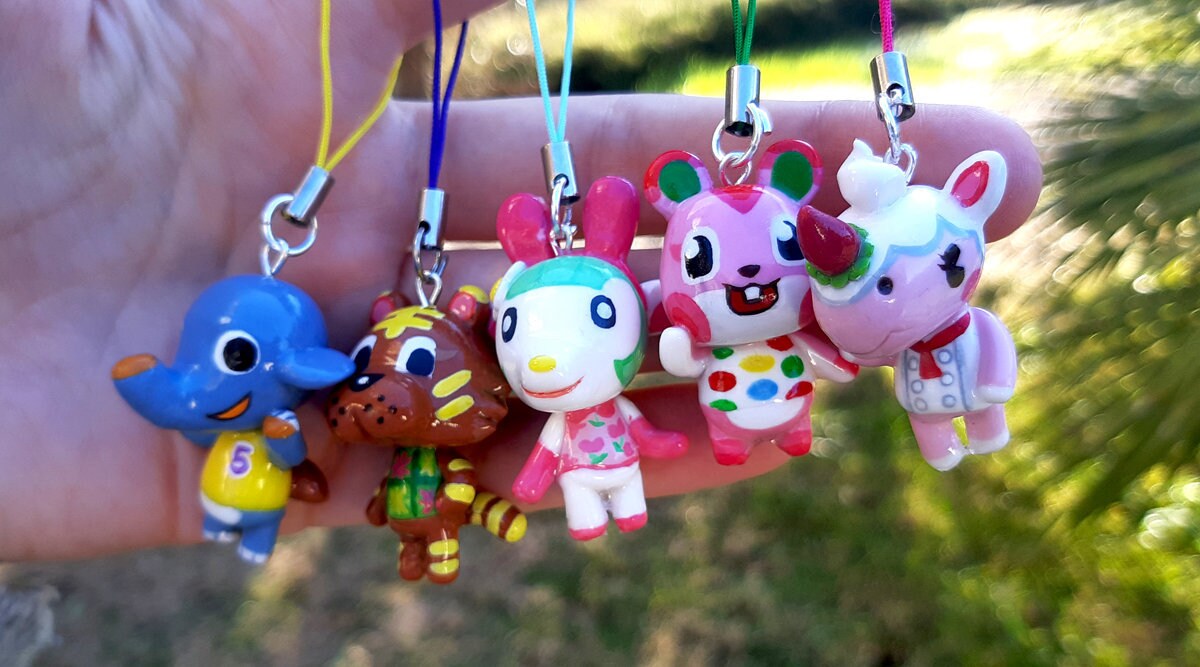 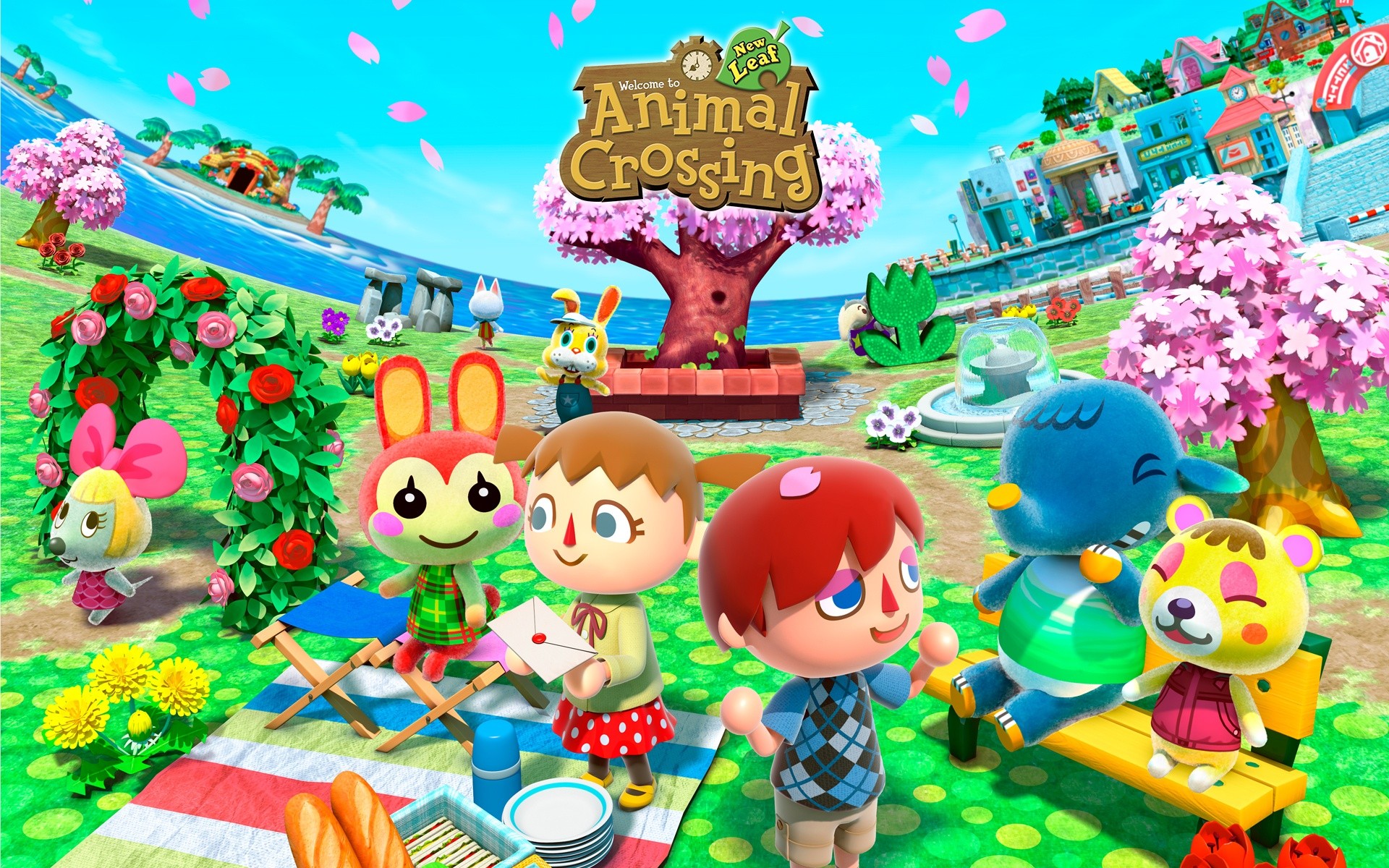 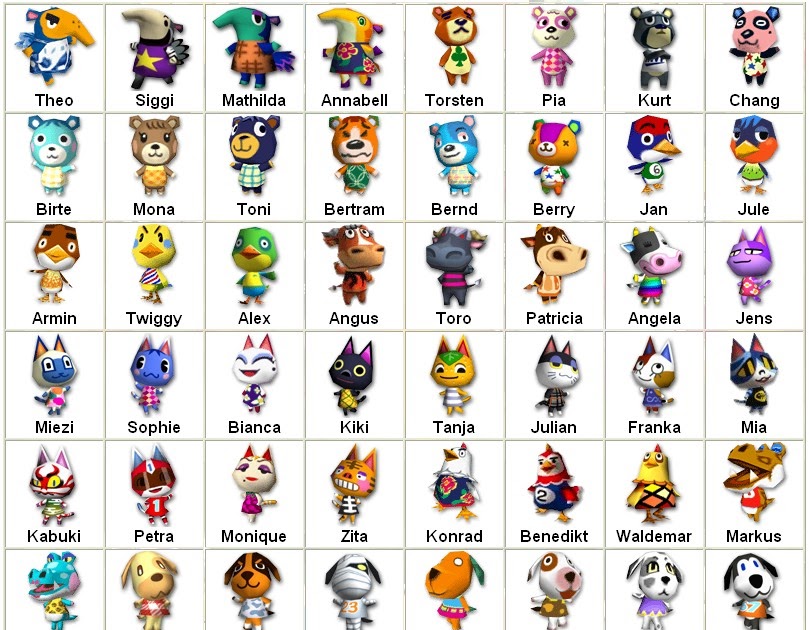 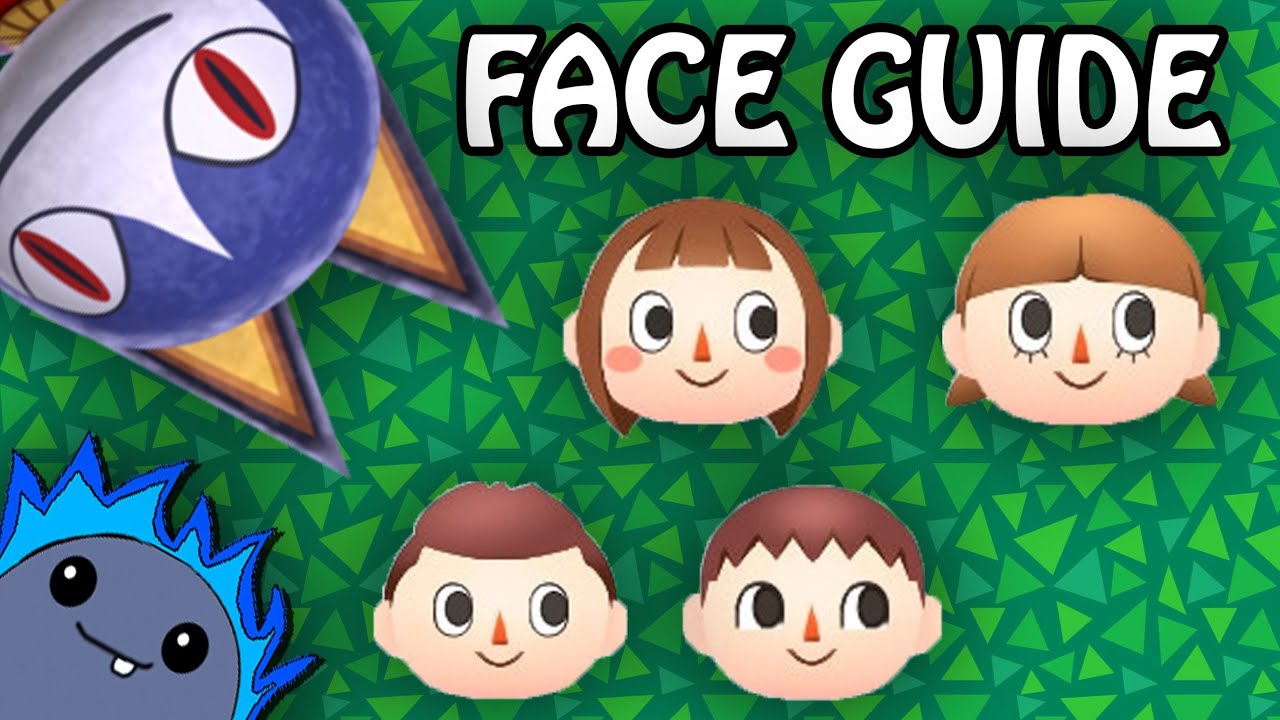 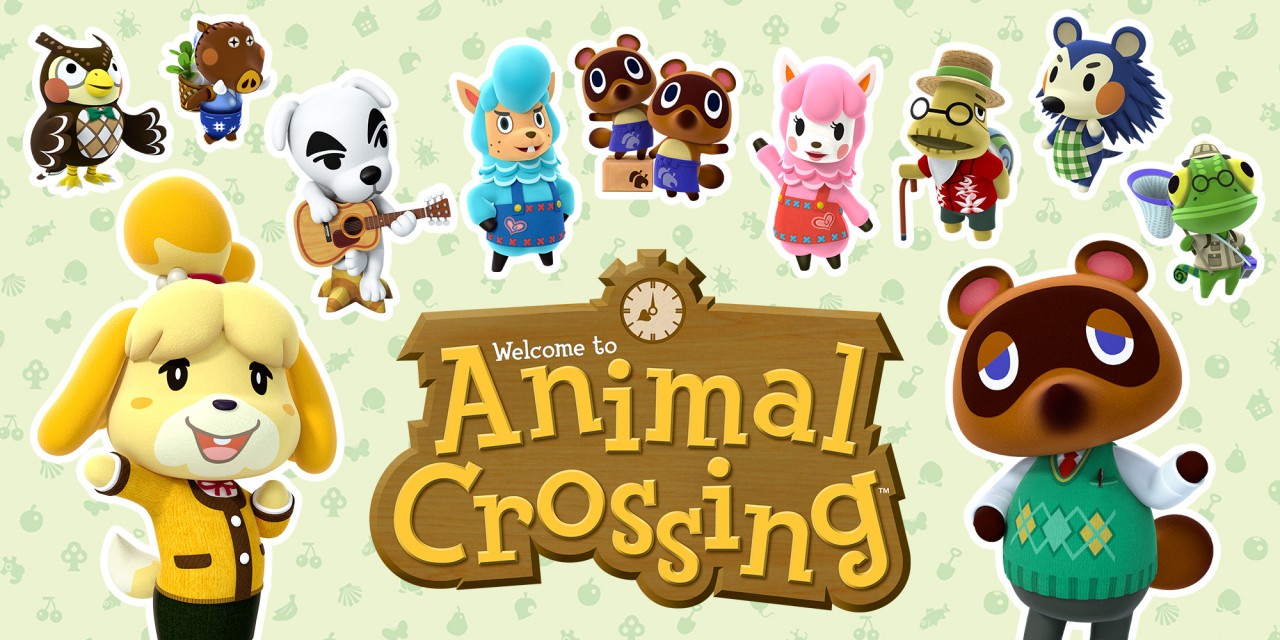 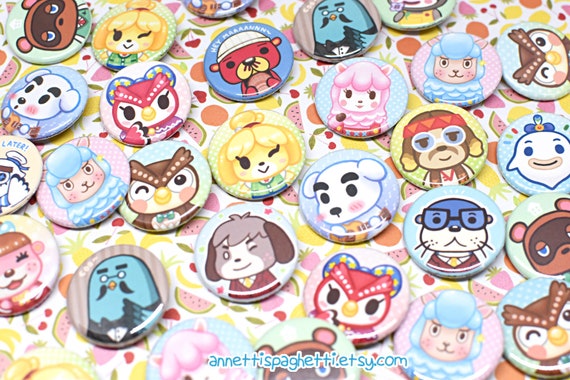 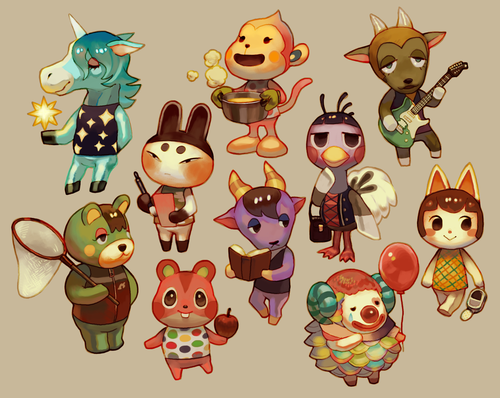 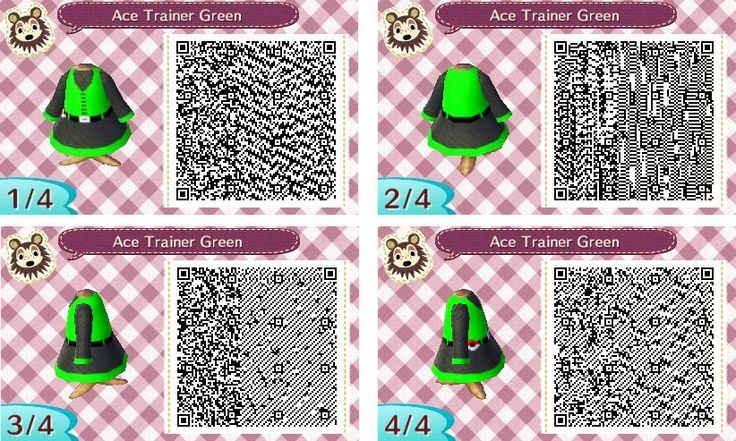 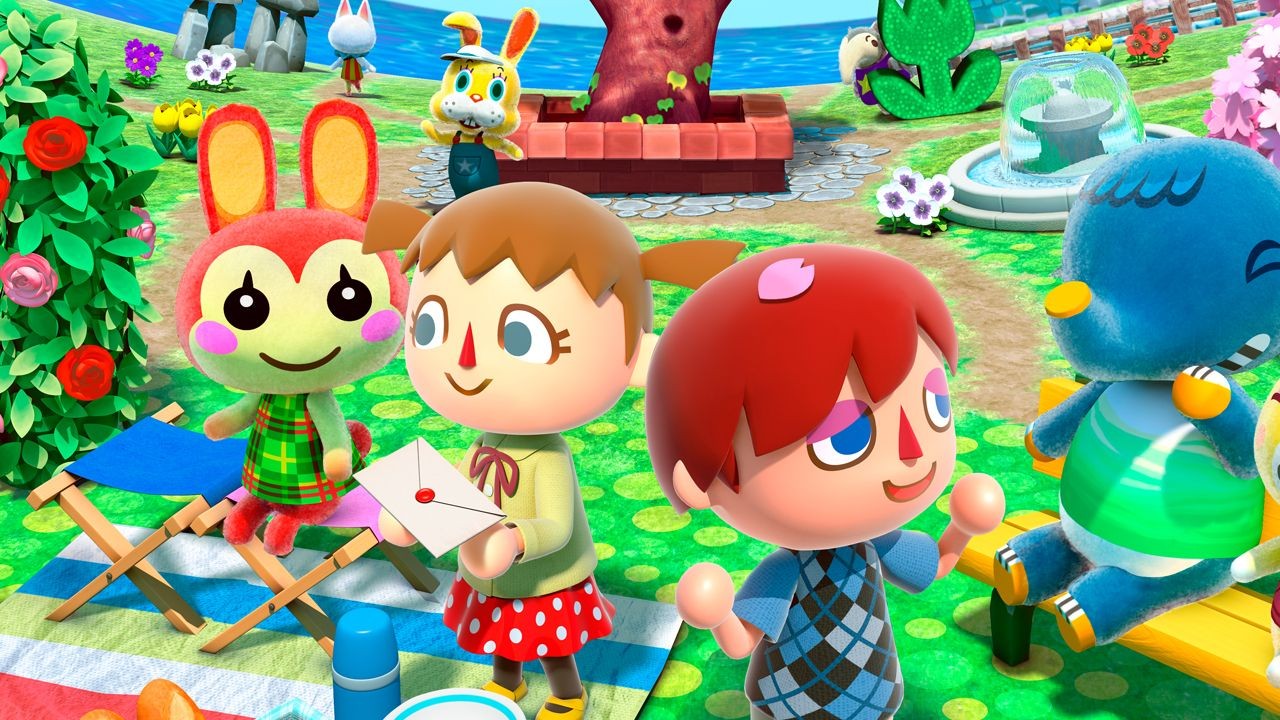 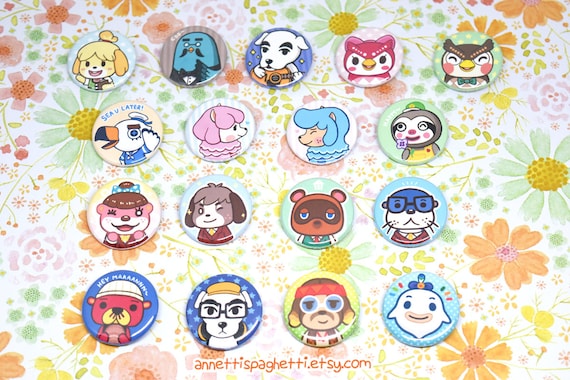 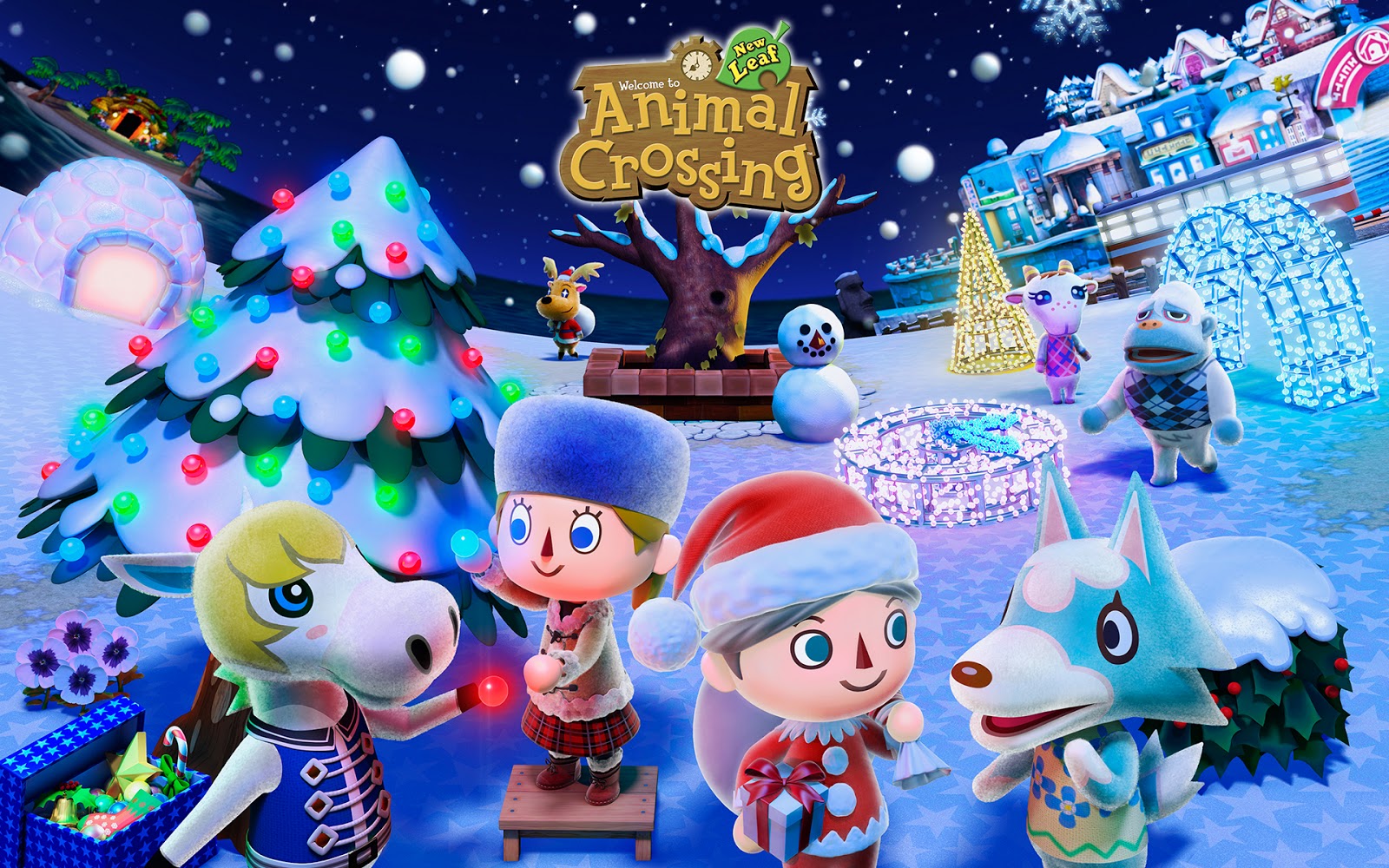 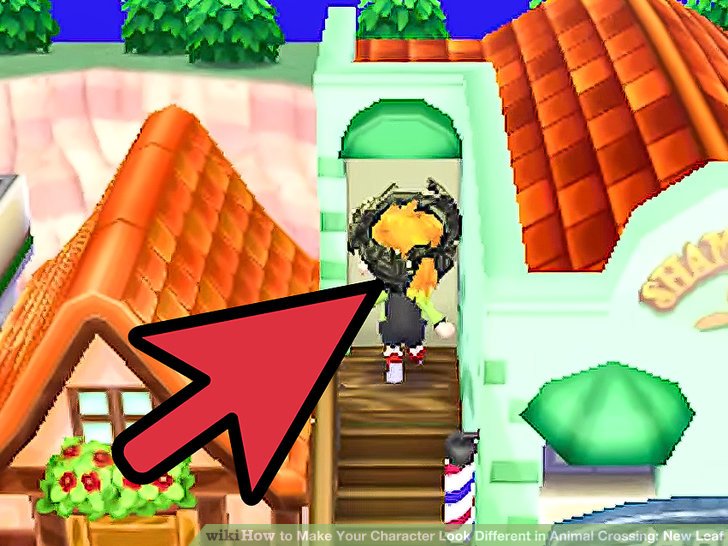 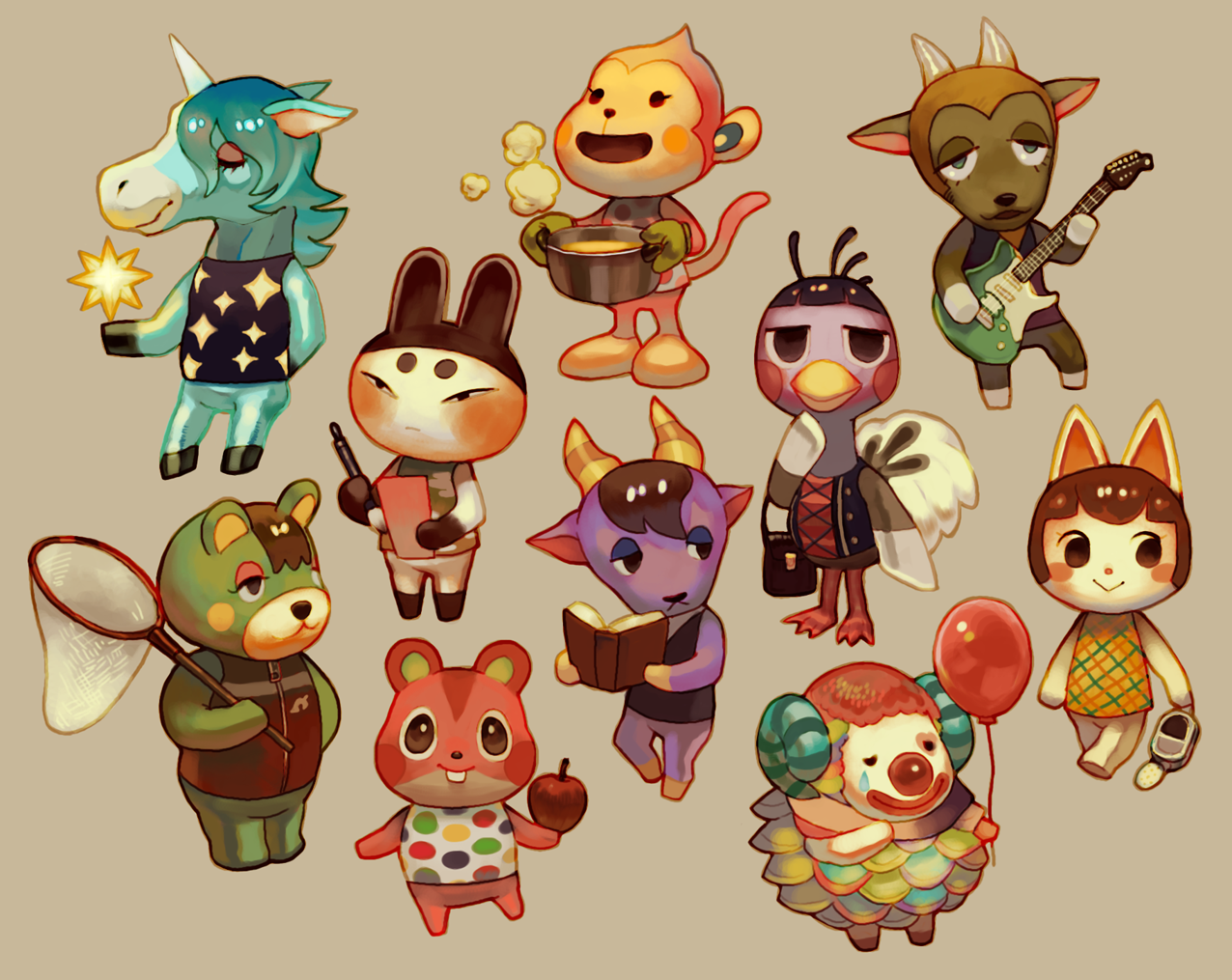 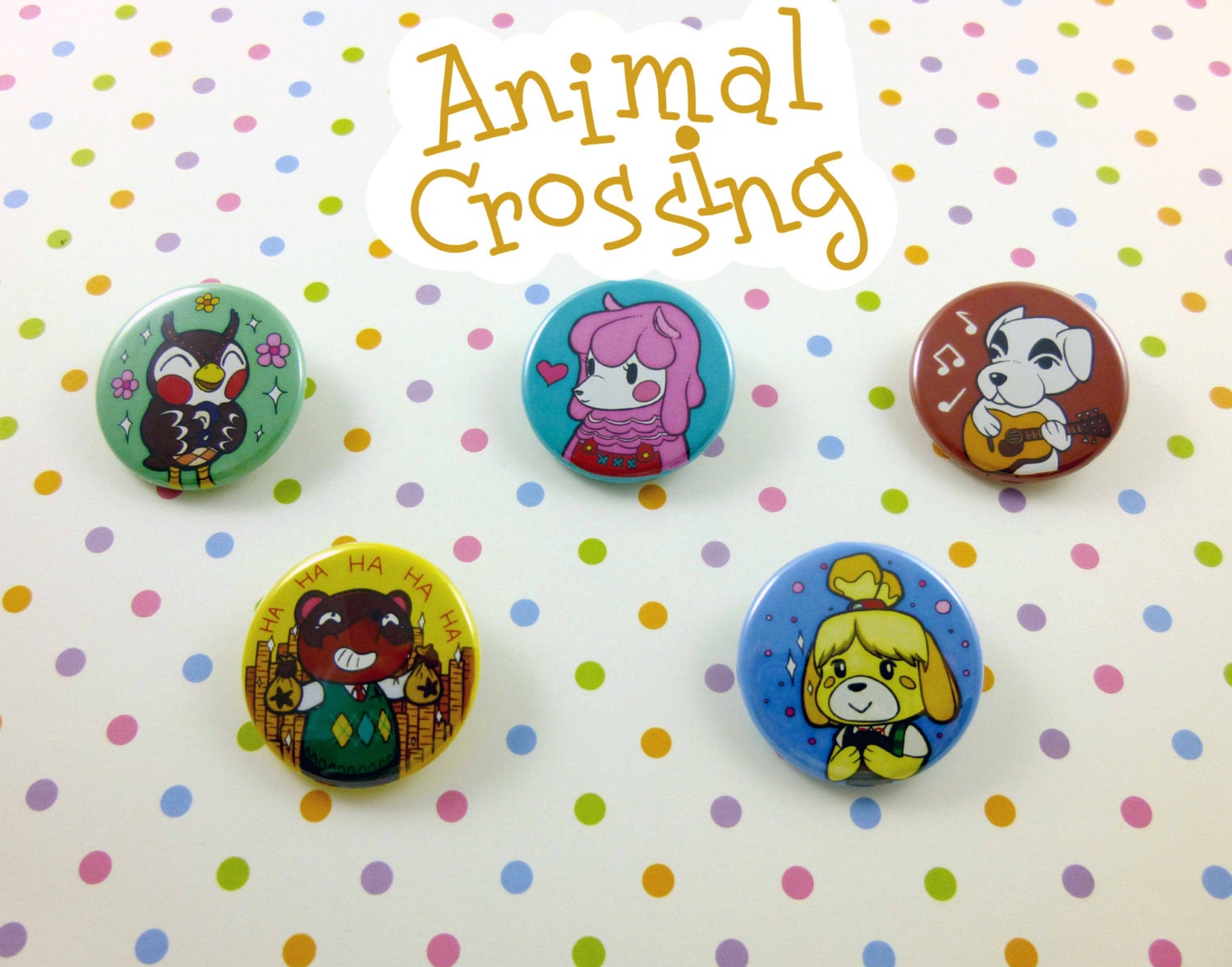